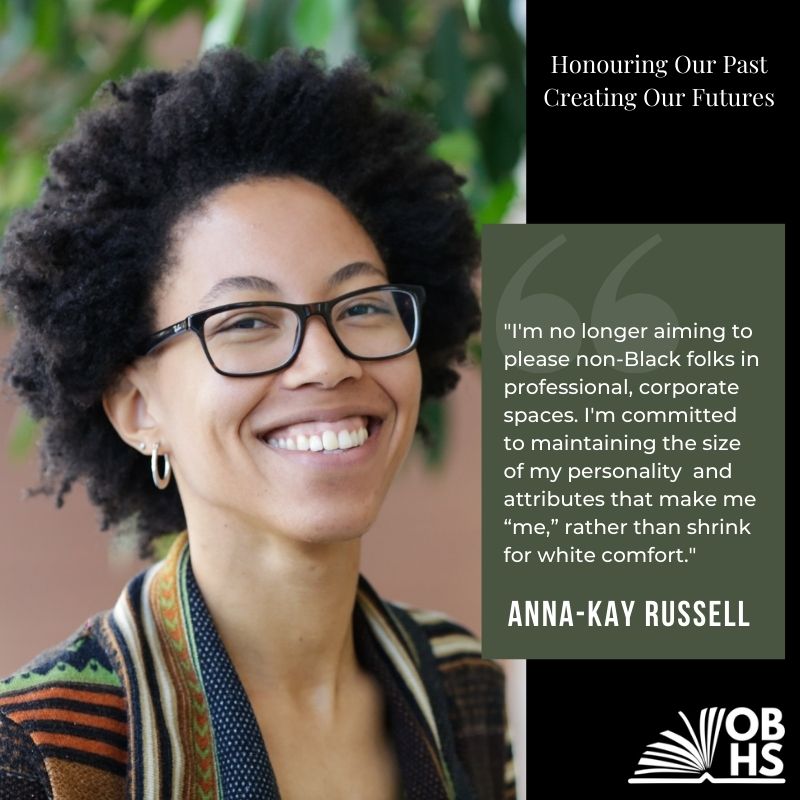 When  Anna-Kay Russell learned of the George Floyd murder her initial reaction was one of exhaustion.

“Other prior incidents of police brutality led to immediate feelings of frustration and anger, but with George Floyd, I was just tired,” she said.

She noticed a similar feeling and expression of exhaustion within  her network of Black friends, family and coworkers. It was a big blow to the community, following months of progress in leading conversations that impact black communities in the city.

The University of Toronto was the first school to collaborate with the Black Policy Conference, which had 18  U of T students fly over to Boston, Massachusetts to host a collaborative panel on challenges and opportunities in policy as it pertains to the struggle to improve Black lives.

The team knew that a similar discussion had never been had here in Canada and that it needed to, so they organized.  Following their experience, the then students coordinated efforts to bring the conference to Toronto to address the ways public policy impacts diverse Black communities across the city.

Sponsored by  the Confronting Anti-Black Racism Unit at the City of Toronto, the Munk School of Global Affairs & Public Policy’s Urban Policy Lab, and the Anti-Racism and Cultural Diversity Office at the University of Toronto, the now U of T alumni brought the first ever Black Policy Conference to the city of Toronto.

Russell and her co-founding team members, Sharnelle Morgan and Eunice Yeboah,  agreed  that a place was needed to talk more about anti-Black racism prevalent in the political and public policy sectors in Canada, and to explore ways to move forward.

“One of our major goals for the event was to provide safe space to encourage community engagement,” said Russell.

“We wanted to organize in a way that encouraged solidarity within Black communities, through open dialogue and collaboration.”

The sold out event drew in a solid crowd of folks interested in seeing policy change in ways that better serve Black communities. The event led to a report that was released in December of 2020 with the second biennial Toronto Black Policy Conference scheduled to take place in the Fall of 2021.

As she continues to watch events unfold driven by the global racial reckoning, much of which ties back to public policy issues and solutions,  Russell challenges predominantly white spaces, like corporate Canada, to take the lead in addressing many of these problematic outcomes.

“Corporate and government spaces are very old, traditional and homogenous. Usually when they bring up the discourse about diversity, they’re only really talking about white women.”

She knows these superficial changes will not be enough to move us toward a more equitable country.

She’s encouraged by the contribution of corporate leaders like Wes Hall, who are paving the way in nudging corporate organizations to adopt more holistic equity practices.

In the meantime, she’s continuing to look for ways to use her own privilege, in the spaces she takes up, to better serve her community.

“I’m no longer aiming to please non-Black folks in professional, corporate spaces. I’m committed to maintaining the size of my personality  and attributes that make me “me,” rather than shrink for white comfort,” she said.

“In making sure that they’re comfortable, I’m making myself uncomfortable…and who does that serve?”

Russell looks forward to collaborating with those who are coming up with tangible action items that can be met to push the needle forward in achieving social justice and equitable policies. She’s hoping these strategic conversations can be had with the continued development of the Canadian Black Policy Network.

Through this network and the ones sure to follow, she hopes to facilitate strategy development to create more resilient communities, ones where folks are more informed and better able to withstand the outcomes of marginalization and exclusion.

Russell remains excited for the challenges ahead. She knows the road will be long but she’s ready to push forward.